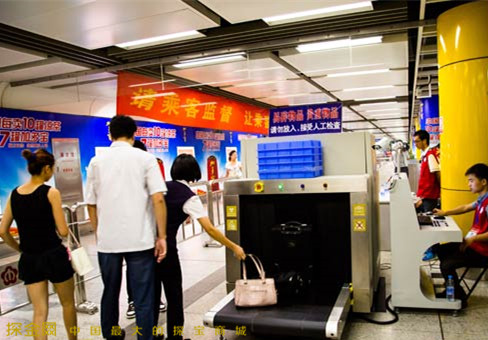 Tianjin North Network News: The cityâ€™s rail transit (subway, light rail) station has been conducting security checks for more than three months. Many citizens have become accustomed to entering the subway for security and are used to putting parcels in X-ray machines at the entrance of security screenings every day. The reporter learned yesterday that as of now, the Subway Lines 1, 2 and 3 and the Light Rail Line 9 have seized 478 pieces of forbidden goods, among which the largest number of controlled tools has reached 211, and there have been seven people who have been detained and handled since the security check.